Login
English
Home » Selling on Amazon » Repricers at Amazon: According to a Study, These Are the Most Successful Methods to Win the Buy Box

Repricers at Amazon: According to a Study, These Are the Most Successful Methods to Win the Buy Box 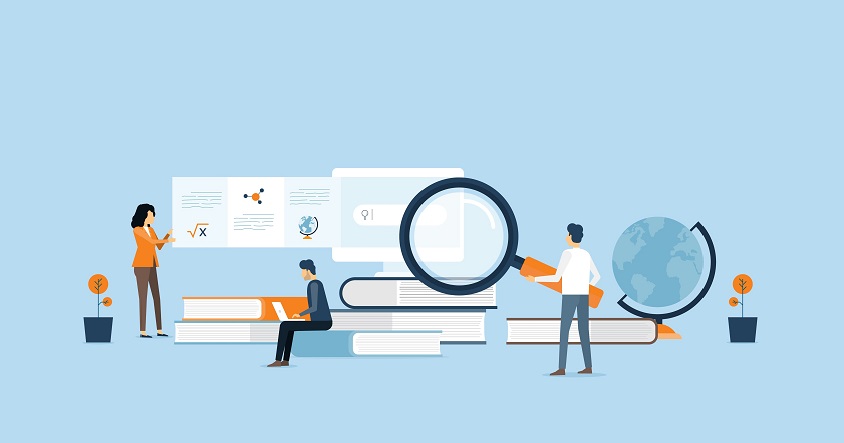 Northeastern University Boston’s study, “An Empirical Analysis of Algorithmic Pricing on Amazon Marketplace”*, was focused on identifying online sellers that use repricers, their pricing strategies, and how prevalent repricers are on Amazon. The research team chose Amazon because, as the world’s largest marketplace, the online giant has become a hub for online sellers from the U.S., Europe, and Asia.

Over four months, the research team collected public data on nearly 1,700 best-selling products on Amazon. This helped identify 500 online retailers who were very likely to use a repricer. Methods were developed for the study to identify and analyze the pricing algorithms as well as the behavior of repricers in the marketplace. Then the characteristics of online retailers were explored and the impact of repricing strategies on marketplace dynamics was defined.

Although U.S.- based Amazon boasts more than 200 million Prime users worldwide, the Northeastern University Boston researchers chose to use a non-Prime user account when collecting the data. FBA shipping has a big impact on Buy Box share allocation. Per the researchers, the Amazon algorithm would have likely concealed the listings of online sellers who do not provide Prime delivery. This would greatly change the study results. Sounds surprising, doesn’t it?

What Immediately Stood Out to the Research Team?

During the course of the study, the researchers observed that online sellers who use a repricer appear to be more successful than those who do not have one in place. The first group of sellers offers fewer products, but receives significantly more customer feedback. This suggests that it generates a significantly larger sales volume.

Summary of the Study Results

As we’ve mentioned before, having the lowest price on Amazon is no guarantee of winning the Buy Box – it’s more a matter of strategy. The Northeastern University Boston study confirms that only sellers who understand Amazon’s key metrics, know the marketplace inside and out, and position themselves correctly with their products will be successful on Amazon. The use of repricers is one of the strategies of successful sellers. Especially if the goal is not only to win the buy box but to sell at the best possible price. If a seller is competing with Amazon itself, the use of repricers is essential.

When selecting a repricer, the Amazon seller must not only consider the advantages and disadvantages of the individual providers but must also get to grips with the respective technology. If you want to keep full control over your repricing strategy, a rule-based repricer is the right product – but takes a lot of time. A dynamic repricer collects data, evaluates it, and adjusts the repricing strategy on an ongoing basis.

Dynamic repricers are often more profitable – rules can contradict each other and often result in prices only being adjusted downward. With dynamic pricing, the rules are determined and adjusted by the repricer itself – depending on the market situation.